Skip to Content
Home Book Review Witch for a Week 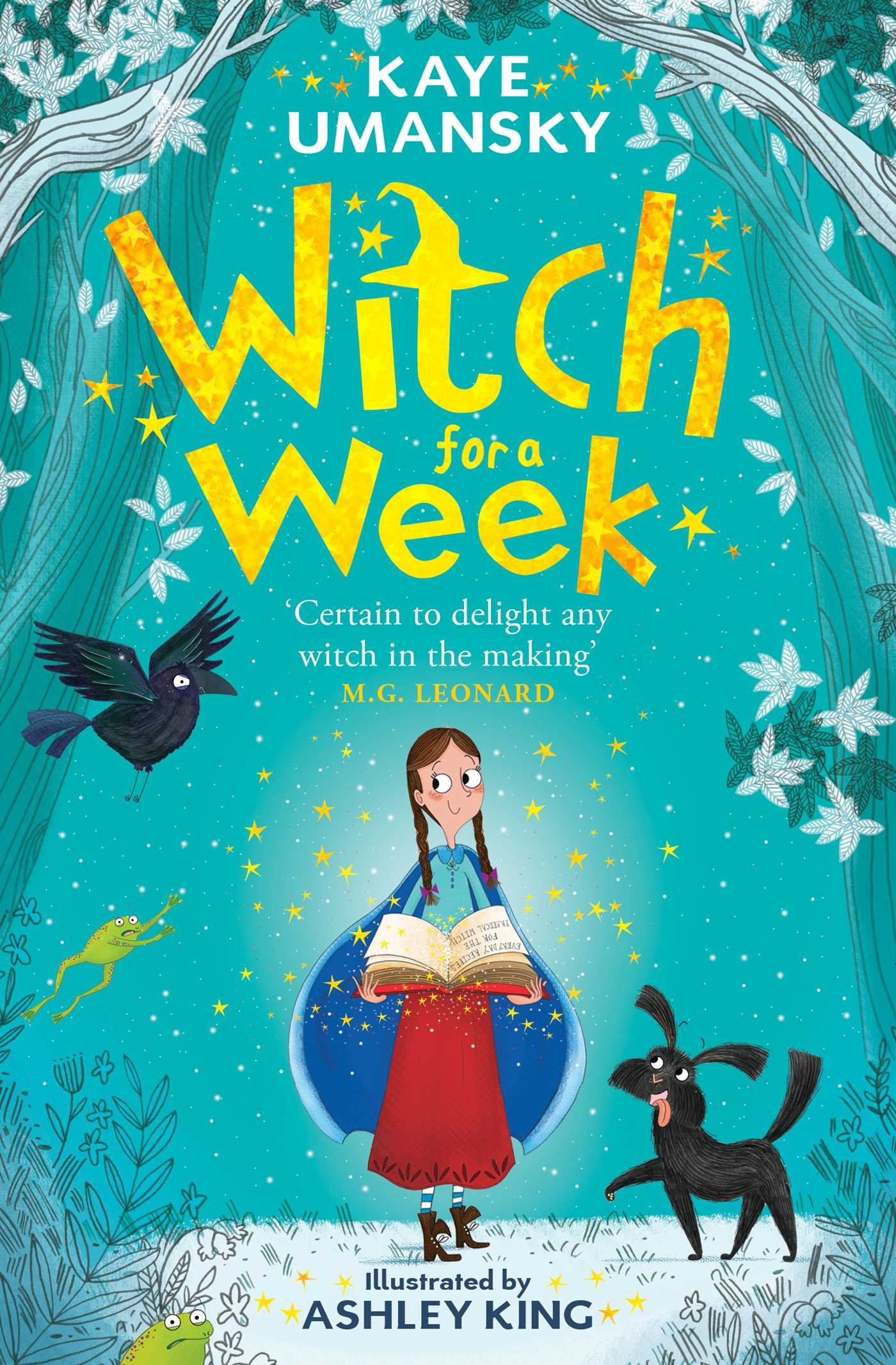 Elsie is chosen to look after Magenta’s Witch Tower for a week whilst Magenta goes to see her sister. Elsie doesn’t realise why in the beginning but sees it as a good opportunity to get away from the domestic chaos of her house where her younger brothers tend to chew on anything, including to her dismay, books.

Witch for a Week has a lovely cast of supporting characters we follow Elsie through her discovery of why she was chosen to look after Magenta’s tower.

There are plenty laughs and comedic exchanges throughout the book, with some really silly bits, but everything sorts itself out in the end.

This was a wonderful evenings read and would be an exciting book to read to lots of younger children, with plenty of exclamations and different voices.

I’m really looking forward to the continuation of the series and finding out how the characters get on and develop.

Liked it? Take a second to support BigBeardedBookseller on Patreon!

This site uses Akismet to reduce spam. Learn how your comment data is processed.

Support me on Ko-Fi

Bookseller who has a big beard, many books (never enough books) and a cat (of course a cat).

I do things about and with publishers and bookshops.

Also love film and music, not as much as books but it’s a close run thing.