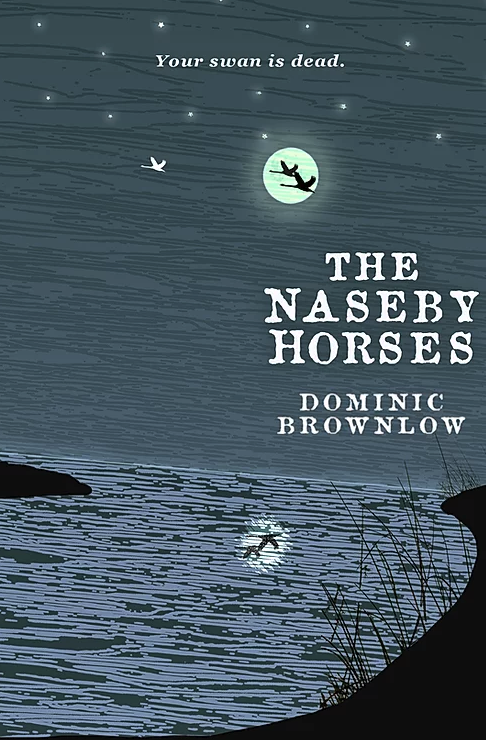 Caravan of the Lost and Left Behind 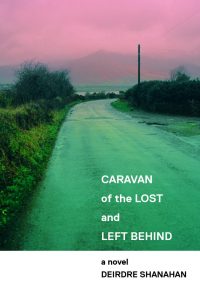 Eva and her son Torin have to leave London and move back to Ireland. Eva to find the daughter she left behind and Torin from a life that was threatening his freedom. It is about dislocation and becoming unanchored and the need for a home and belonging and the disturbance when you’re wrenched out of your environment.

Eva takes her teenage son Torin away from petty crime and gang violence in London to the safest place she knows: her father’s caravan in Ireland. Eva hopes to stay and find the daughter she left behind but Torin, rootless, can’t settle there. 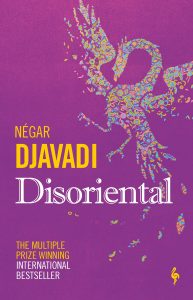 The story of a young girl and her family, at the core of an exploration of Iranian history.

Kimiâ Sadr fled Iran at the age of ten in the company of her mother and sisters to join her father in France. Now twenty-five, with a new life and the prospect of a child, Kimiâ is inundated by her own memories and the stories of her ancestors, which reach her in unstoppable, uncontainable waves. In the waiting room of a Parisian fertility clinic, generations of flamboyant Sadrs return to her, including her formidable great-grandfather Montazemolmolk, with his harem of fifty-two wives, and her parents, Darius and Sara, stalwart opponents of each regime that befalls them.

In this high-spirited, kaleidoscopic story, key moments of Iranian history, politics, and culture punctuate stories of family drama and triumph. Yet it is Kimiâ herself—punk-rock aficionado, storyteller extraordinaire, a Scheherazade of our time, and above all a modern woman divided between family traditions and her own “disorientalization”—who forms the heart of this bestselling and beloved novel.

CHOSEN by The Observer as a Fiction Pick for 2016, Feeding Time is a debut like no other: a blast of rage against the dying of the light.

Dot is losing the will to live.

Tristan is sick of emptying bedpans.

And Ruggles… well. Ruggles is damn well going to escape those Nazi villains and get back to active duty.

The mix is all the more combustible since Dot, Tristan, Cornish and Ruggles are all under the same roof – that of a rapidly declining old people’s home called Green Oaks. There’s going to be an explosion. It’s going to be messy. And nobody knows who will pick up the pieces. 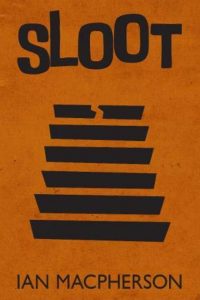 A post-postmodern crime novel set on the clean streets of Dublin’s leafiest suburb, Sloot has at its heart an accidental detective who’d rather write his own Celtic-screwball-noir than solve the crime, and a narrator who loses the plot. Literally. Sound complicated? Not so. Thanks to a revolutionary structure, The Inquisitive Bullet, it’s simplicity itself. Detours include proof that psychoanalysis is the oldest profession, validation of the dictum `For what is comedy but tragedy with loose trousers’, and a brief aside on the possibility of an Irishman having multiple birth mothers. While the plot bullet speeds, inquisitively, towards its target – the final full stop.

Tender is the Flesh 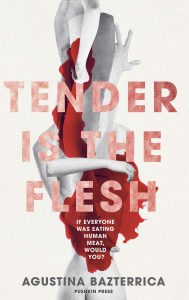 It all happened so quickly. First, animals became infected with the virus and their meat became poisonous. Then governments initiated the Transition.

Now, ‘special meat’ – human meat – is legal. Marcos is in the business of slaughtering humans – only no one calls them that. He works with numbers, consignments, processing.

One day, he’s given a gift to seal a deal: a specimen of the finest quality. He leaves her in his barn, tied up, a problem to be disposed of later. But she haunts Marcos. Her trembling body, and watchful gaze, seem to

Could we claim that The German Room invents a new genre? It would be an exaggeration, of course, but we can certainly say that this novel represents what we could call a non-coming of age tale. A female protagonist – a young woman- travels from Argentina to Germany trapped by emotional conflicts. When she arrives, she is constantly exposed to all kinds of adventures and incidents, some funny, others tragic. She never fully understands her situation. Instead of learning from her circumstances and moving on, she gropes around, perplexed by the reality around her, hesitating as to what to do next. It is this hesitation that turns into thrilling suspense, a book that we can’t put down. We want to know what happens next, and after that. Maliandi takes us by the hand until the end of a novel that becomes, quite simply, remarkable and unforgettable. 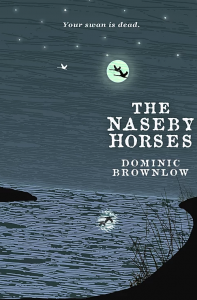 Seventeen-year-old Simon’s sister Charlotte is missing. The lonely Fenland village the family recently moved to from London is odd, silent, and mysterious. Simon is epileptic and his seizures are increasing in severity, but when he is told of the local curse of the Naseby Horses, he is convinced it has something to do with Charlotte’s disappearance. Despite resistance from the villagers, the police, and his own family, Simon is determined to uncover the truth, and save his sister.

Under the oppressive Fenland skies and in the heat of a relentless June, Simon’s bond with Charlotte is fierce, all-consuming, and unbreakable; but can he find her? And does she even want to be found?

Drawing on philosophy, science, and the natural world, The Naseby Horses is a moving exploration of the bond between a brother and his sister; of love; and of the meaning of life itself.

This is a demo store for testing purposes — no orders shall be fulfilled. Dismiss